Janney & Janney was founded in 1973 where a tradition of great legal support was started by Doug Janney and his father Jack Janney. They started the family business based in Whittier with just four clients. Janney & Janney quickly grew and moved its headquarters to Norwalk, and then to Los Angeles in 1980. In 1981, Steve Janney joined the family business and immediately contributed to the company’s success.Today Janney & Janney has three locations, and thousands of clients. We continue the tradition of great legal support service, with a family business touch. Our purpose is to meet our clients’ legal support needs as efficiently and professionally as possible. Our reputation has been the cornerstone of our growth throughout the years. 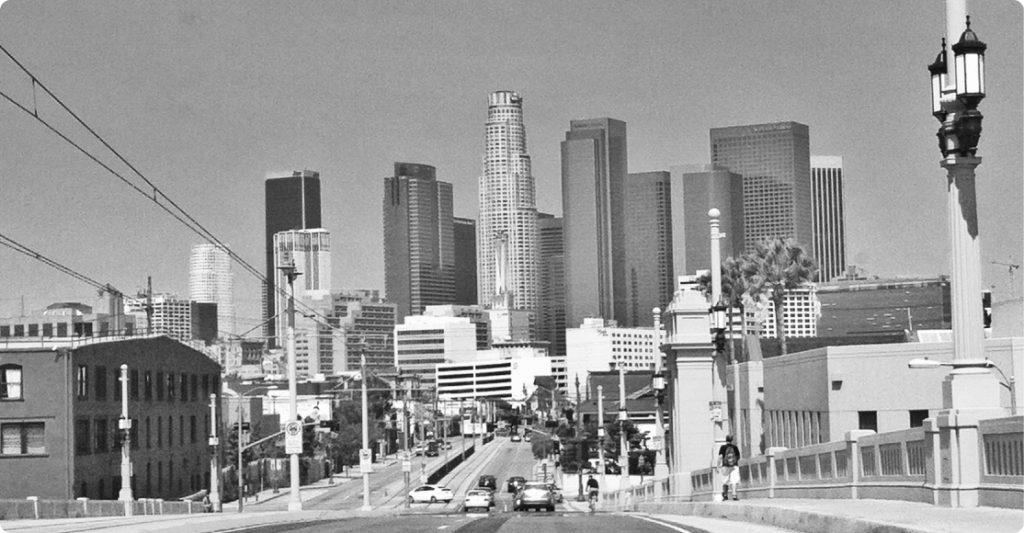