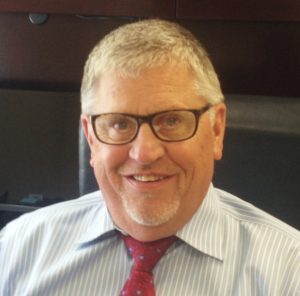 Doug Janney is the founder and Vice President of Janney and Janney Legal Support Service. He started Janney & Janney in 1973 with his father Jack Janney, with just four clients based in Whittier. Doug has since played a key role in the growth of the legal support industry. He is a member of the California Association of Legal Support Professionals (CALSPro). Doug continues working to secure the future of the legal support industry and the future of Janney & Janney. 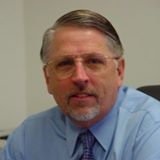 Steve Janney is co-owner and President of Janney & Janney Legal Support Service. It was 1981 when Steve joined the family business. Steve was the California Association of Legal Support Professionals (CALSPro) 2011 recipient of the Rosenthal Award, which is awarded for outstanding and dedicated services toward the perpetuation and elevation of the legal support industry. He is also a founding member of the National Association of Professional Process Servers (NAPPS).